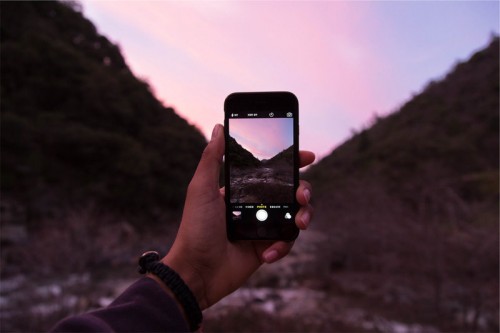 Welcome to the new age of internet

The New age of internet is here. Technology is changing every day, and it is changing with the speed of our lives. The entire world is now dependent on the speed of  Internet and seeking new technology. This is the New age of internet. You will be shocked to hear that the new age Internet will lend through light in the coming days. Yes, you read right from the Internet will be light.

The name of this technology Li Fi. It is 100 times faster than Wi-Fi will. Oledcom French start-up of the technology demonstration held in Barcelona Mobile World Congress, the world’s biggest mobile fair. By the bottom of the lamp as soon as the video plays to the smartphoneThe video starts running smoothly. The high point of this technology , speed tests are higher than the speed of 200 Gbps.

According to the founder and chief Suat Topsu Oledcom, with such speeds , a movie can be downloaded within seconds. This technology uses the frequency generated by the LED bulb. Information through the air thousands of times a second to leave the flicker is generated. Li Fi in France in 2015 brought in lab tests over and now businesses such as shopping malls and museums are being tried out. The Test have been conducted in Belgium, Estonia and India. Dutch company Philips is also interested in it. There are also reports that the new smartphone Apple iPhone could incorporate this technology into the iphone-7.

What is the future of Wi-Fi

Experts believe that by 2020 the number of devices connected to the Wi-Fi will be about 5 million. The promotional continue to be expected to be Li Fi viable. Topsu said, our coffee machine, washing machine and toothbrushes also are connecting. But more than 10 Bluetooth or Wi-Fi devices can not connect simultaneously. Estonian company founder Deepak Solanki Li Fi Velmeni tested in the industrial area. He said, two years later, a different level of technical business and people will use it.

Be cautious in with Internet

Analysts believe that still it is difficult to say will come as Lifai new WiFi. Technical analysts believe that Frederick SaratIt still is the technology lab Jim Tully, head of IT research firm Gartner said that many things will depend on the service in the coming years, in what develops.There are some drawback in LiFi . It can connect to the Internet only with connected light when it is below. Proponents say that such areas brought fi such as schools and hospitals, where the new age of internet technology would best be suited.